Barbarian Invasion, from Malaysian New Wave pioneer Tan Chui Mui, is an unpredictable, genre-fluid film that undergoes several surprising changes of direction and tone, all of which are coloured by an extremely dry sense of humour. It depicts a woman’s struggle to live in a world dominated by men.
Moon Lee is a well-respected actress who has taken a few years off after having a child and a painful divorce. Roger, her director friend, promises her a role in his latest martial arts film, potentially reigniting her star power. As Moon undergoes gruelling training for the role, an incident leads her to use the skills she has learned to regain control of her life.
“After a decade-long hiatus, Tan Chui Mui returns to feature filmmaking with a refreshing genre-defying action flick that serves an allegory for motherhood and the reclamation of one’s self.” – Shanghai International Film Festival.
The movie won the Jury Grand Prix at the Shanghai International Film Festival 2021. 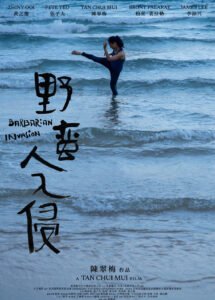 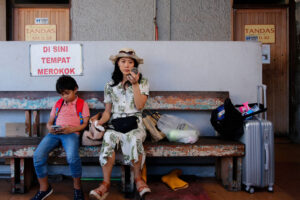 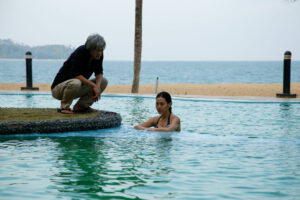 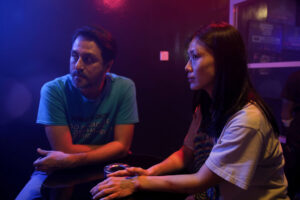 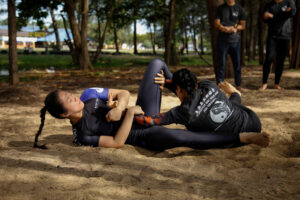 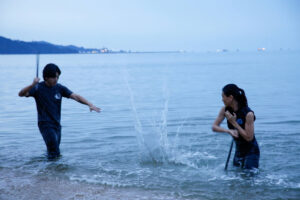 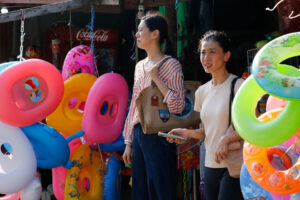 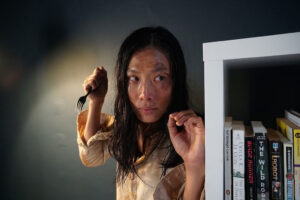 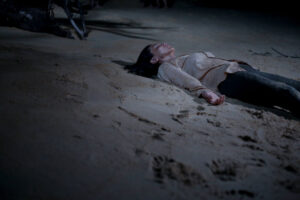 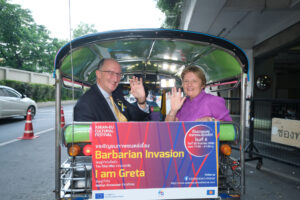 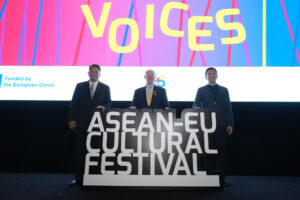 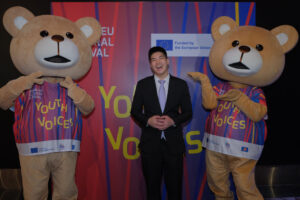 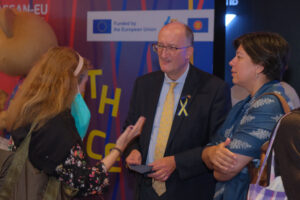 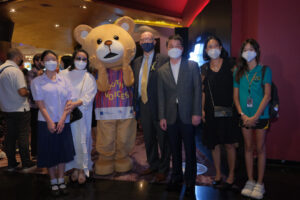 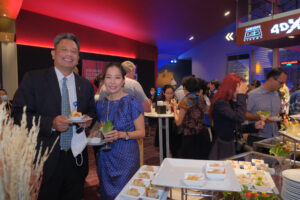