Hard Shell, Soft Shell is the first feature film from young French director Emma Benestan. It is a bittersweet comedy that expresses the desire of young second- and third-generation immigrants to integrate into European society.
Azzedine works for an oyster farmer in southern France. He knows oysters by heart, and he opens them by the hundred. He decides to hide a ring in one oyster to ask Jessica, a starlet in a local TV series, to marry him. But when an elaborate proposal fails, and his girlfriend breaks the loved-up oyster farmer’s heart, Azzedine is forced to confront his understanding of what true happiness looks like. He realises he had to give up part of his identity to be closer to Jessica’s world. But is it really necessary to cancel one’s identity in order to integrate?
“A first feature film, Fragile impresses with the way it tackles serious subjects (the end of love, the questioning of masculinity, social differences…) through humour.” – Le Parisien. 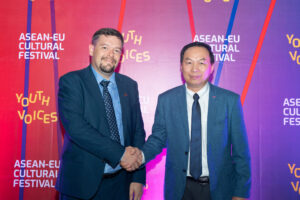 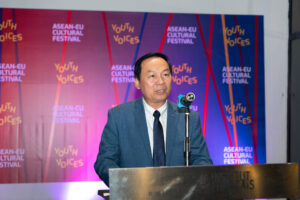 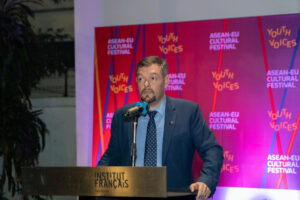 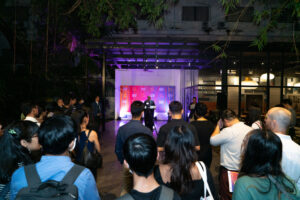 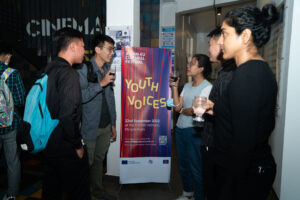 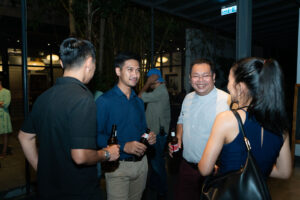