This online concert will be a world premiere musical encounter.
Vincent Peirani, a French virtuoso accordionist who has won international acclaim in the jazz world, expresses himself with remarkable ease in a wide variety of musical genres, shifting and overstepping boundaries with consummate skill.
A young acclaimed pianist born in Bali (Indonesia), Joey Alexander, performs on the world’ s greatest stages at just 18 years of age and has already been nominated several times for Grammy Awards.
The musical exchanges and dialogues between two talented musicians offer us an exceptional musical interlude.
Together, they travel through multiple musical landscapes, from traditional Indonesian music to Bill Evans’ delicate harmonies – as if suspended, as if beyond time.

The event is over. You can have a glimpse of it through the video below. 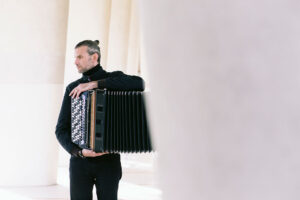 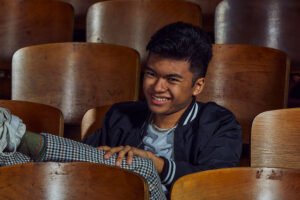