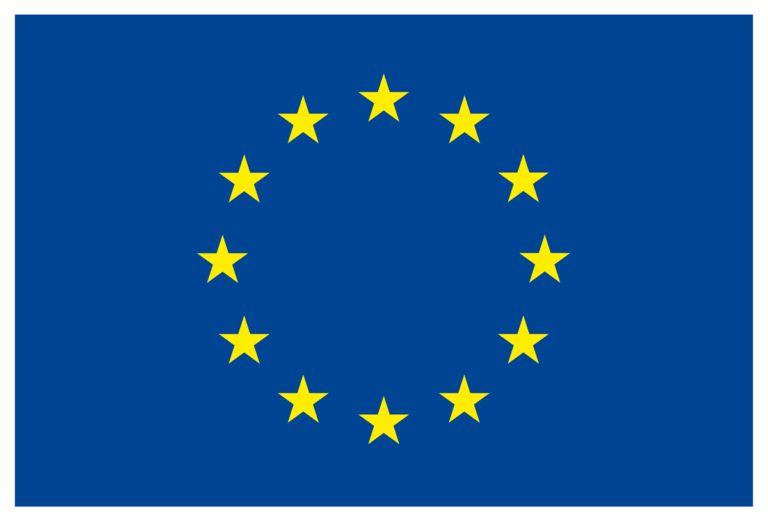 The European Union (EU) is the economic and political union of 27 Member States with a population of 470 million. Together, the EU has built a zone of stability, democracy and sustainable development while maintaining cultural diversity, tolerance and individual freedom. In 2012, the EU was awarded the Nobel Peace Prize for advancing the goals of peace, reconciliation, democracy and human rights in Europe. The EU is the world’s largest trading bloc, and the world’s largest source and destination of foreign direct investment. Collectively, the EU and its Member States are the largest donors of Official Development Assistance (ODA), providing more than half of ODA globally.
The 27 Member States of the EU (in alphabetical order based on the country’s national languages) are: Belgium, Bulgaria, Czech Republic, Denmark, Germany, Estonia, Ireland, Greece, Spain, France, Croatia, Italy, Cyprus, Latvia, Lithuania, Luxembourg, Hungary, Malta, Netherlands, Austria, Poland, Portugal, Romania, Slovenia, Slovakia, Finland and Sweden.

The European External Action Service (EEAS) is the European Union’s diplomatic service. Its role is to make sure the voice of the European Union and its people are heard in the world. A key aspect of the work of the EEAS is its ability to work closely with the foreign and defence ministries of the member states of the EU and the other EU institutions such as the European Commission, Council and Parliament. It also has a strong working relationship with the United Nations and other International Organisations.
Find out more on: europa.eu/european-union/about-eu/institutions-bodies/eeas_en

The European Commission’s Service for Foreign Policy Instruments (FPI) was set up in January 2010, at the same time as the European External Action Service (EEAS). FPI reports directly to the European Union’s High Representative for Foreign Affairs and Security Policy and Vice President of the European Commission, Josep Borrell Fontelles. It works hand-in-hand with all Commission services and coordinates closely with the EEAS and EU Delegations on a daily basis. It puts EU foreign policy into action − fast and flexibly − in a policy-driven approach. It acts as first responder to foreign policy needs and opportunities, focusing on conflict prevention and peace, building alliances and leveraging the EU’s influence in the world. The Service plays a central role in implementing the European Commission’s political priorities in line with the EU’s Global Strategy for Foreign and Security Policy.
Find out more on: ec.europa.eu/fpi/home_en 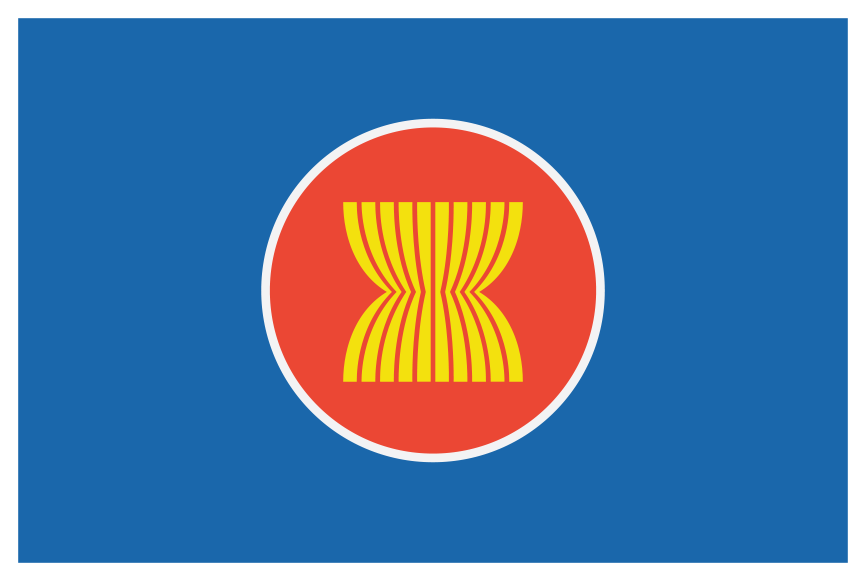 The Association of Southeast Asian Nations (ASEAN) was established on 8 August 1967. It consists of 10 Member States: Brunei Darussalam, Cambodia, Indonesia, Lao PDR, Malaysia, Myanmar, Philippines, Singapore, Thailand and Viet Nam. On 31 December 2015, the ASEAN Community was formally established. The ASEAN Secretariat is based in Jakarta, Indonesia.
Find out more on: asean.org